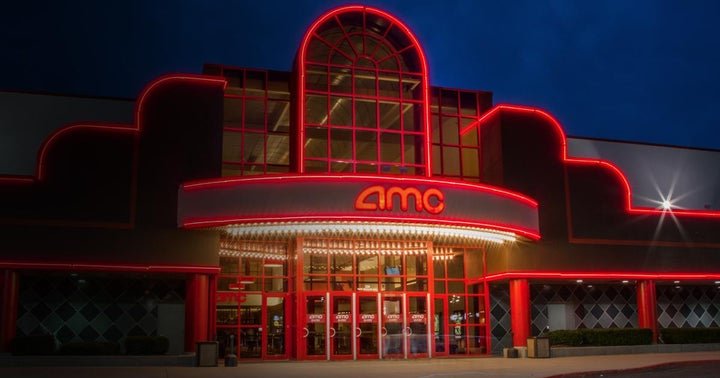 Despite the frenzied retail following, (CRYPTO: DOGE) has yet to see wide mainstream adoption.

Many have been wanting to see the heady concoction of Dogecoin and meme stock (NYSE:AMC).

Apparently, sensing the pulse of moviegoers, CEO Adam Aaron ran a Twitter poll asking whether the theater chain should accept Dogecoin as a payment option.

I sincerely want to hear your opinion, via this Twitter Poll. By year-end 2021, AMC will take Bitcoin, Etherum, Litecoin and Bitcoin Cash for online payments. I hear from many on my Twitter feed we should accept Dogecoin too. Do you think AMC should explore accepting Dogecoin?

Related Link: Dogecoin’s Climb To $1 By Year-End: A Possibility Or A Pipedream?

The clamor for AMC accepting Dogecoin for ticket purchases began to grow louder after Aaron confirmed last week the company will begin to accept altcoins such as (CRYPTO: ETH), (CRYPTO: LTC) and (CRYPTO: BCH).

A month back, Aaron announced on AMC’s second-quarter earnings call that, by the end of 2021, the company will accept Bitcoin as payment for movie tickets and concessions if purchased online at all of its U.S. theatres.

A decision in favor of accepting Dogecoin could prove to be positive for the meme currency, which has been locked in a lackadaisical phase ever since it hit an all-time high of 73.76 cents in early May. It could also help AMC’s ticket sales, adding to the buoyancy in recent months following COVID-19-induced weakness.