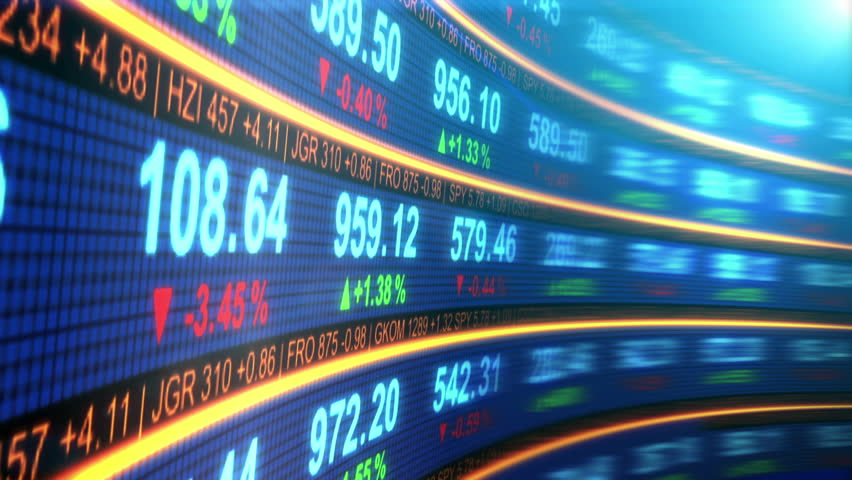 In the ongoing legal battle between the US financial markets regulator and Ripple Labs, the court has recently ordered against the blockchain company, denying its request to obtain crypto trading details of the Securities and Exchange Commission (SEC) employees.

In the motion, Ripple wanted the documents showing the SEC’s trading preclearance decisions with respect to its employees’ transactions in Bitcoin, Ether or XRP.

“Defendants have not shown that such individual trading decisions bear on the issues in this case,” Judge Sarah Netburn of a New York district court stated in the order.

However, the San Francisco-headquartered blockchain firm pointed out that the legal representatives of the regulators said in a meeting that SEC employees were barred from trading XRP after an order that was issued in 2019.

“Although the SEC’s policies (or absence of policies) may provide relevant evidence related to fair notice or recklessness, how an Ethics Counsel viewed a trading decision is more likely to cause confusion or create collateral litigation disputes,” the judgment added.

In addition, the court pointed out that disclosing such documents would violate the privacy of the SEC employees, and Ripple could not establish any strong grounds as to how they will help its defence.

Meanwhile, another recent decision of the court ordered Ripple to hand over around 1 million Slack messages of its employees to the regulator. This would cost the blockchain company up to $1 million and many months to recover the data.