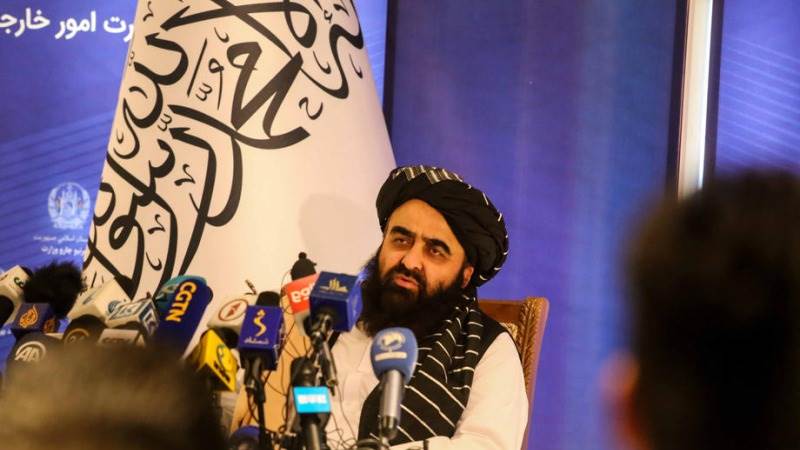 The new Taliban government has the threat from the Islamic State under control, acting Foreign Minister of Afghanistan Amir Khan Muttaqi told journalists in Doha on Monday.

Commenting on a series of attacks recently conducted by militants allegedly affiliated with ISIS, Muttaqi cited stability in Afghanistan as the first priority of the new government.

He also called for cooperation from the international community, offering assurances that Afghanistan would not become « a base for attacks on other countries. »