US demands closing of Belarus consulate in NY 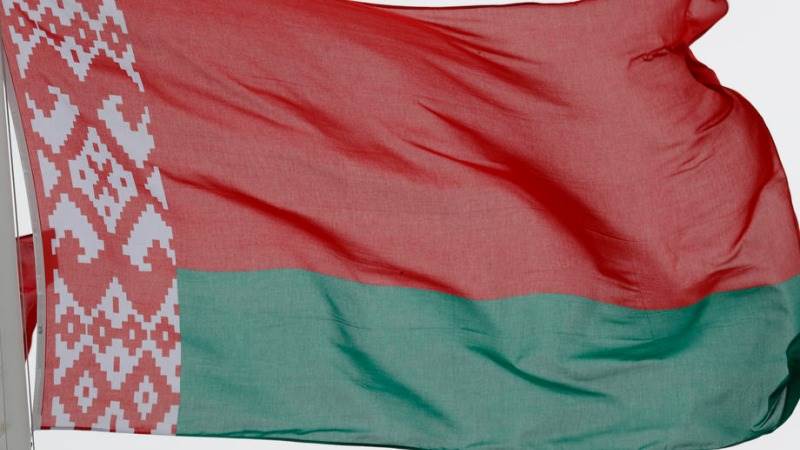 The Belarus general consulate in New York announced on Monday it will suspend its operations starting October 21 following the according demand to do so from the United States authorities.

« We inform you that at the request of the American side, the Consulate General of the Republic of Belarus in New York will cease its operations on October 21, 2021, » the official statement read.

The announcement comes at a time of tensions between the two states after Washington issued « largest sanctions to date » on Belarus individuals and businesses due to an « ongoing assault against the democratic aspirations and human rights of the Belarusian people. »