US opens higher ahead of job openings report 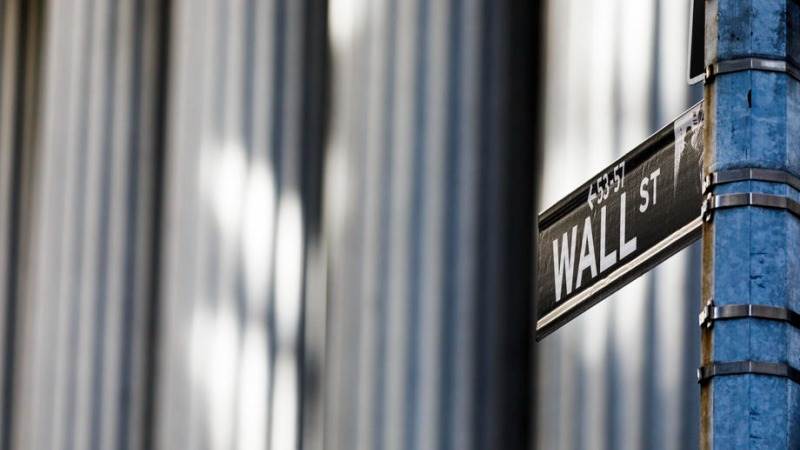 Major stock markets in the United States opened higher on Tuesday ahead of the release of August’s report on job openings. Federal Reserve Vice Chair Richard Clarida and Fed Bank of Atlanta President Raphael Bostic will both give their speeches on the current state of the country’s economy. Earlier, Merck & Co., Inc. announced it is planning to double the production of its pill against COVID-19.