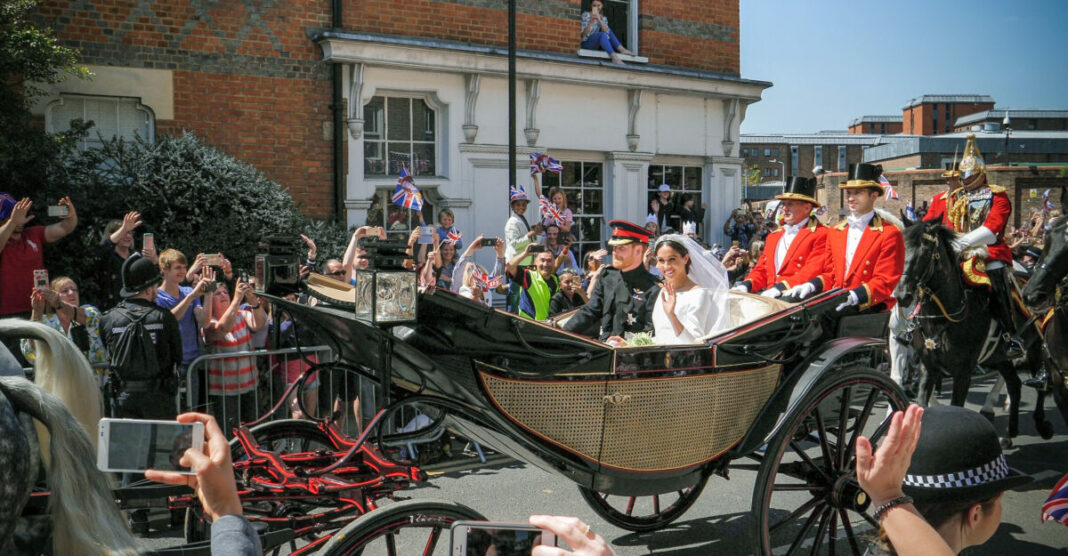 The couple have been appointed ‘impact partners’ of the New York-based fintech asset manager. With a $1.3billion wall street fund, Ethic invests in companies that “treat people and the planet with respect” and have what they determine to be acceptable environmental and social goals.

The Duke and Duchess were introduced to the company by friends, and have investments managed by Ethic as well as directly invested in the fund manager earlier this year.

Hoping their partnership will encourage more young people to invest their money in sustainable companies, the couple said in a statement:

“When we invest in each other we change the world.

“Our choices – of how and where we put our energy – define us as a global community.

“We believe it’s time for more people to have a seat at the table when decisions are made that impact everyone. We want to rethink the nature of investing to help solve the global issues we all face. This is one of the ways we put our values in action.”

In an interview with the New York Times, that first reported the partnership, Meghan said: “My husband has been saying for years, ‘Gosh, don’t you wish there was a place where if your values were aligned like this, you could put your money to that same sort of thing?’”

Harry said he suspected people in the future would demand their money was invested in ethical companies. “You already have the younger generation voting with their dollars and their pounds, you know, all over the world when it comes to brands they select and choose from,” he said.

The move is the couples latest corporate partnership since relocating to the US last year, giving up their official royal duties and seeking financial independence. In March, Harry was appointed Chief Impact Officer at BetterUp, a Silicon Valley start-up that provides professional coaching, mental health advice and immersive learning. They have also signed production deals with Netflix and Spotify, as well as Harry recently producing a documentary series for Apple TV+