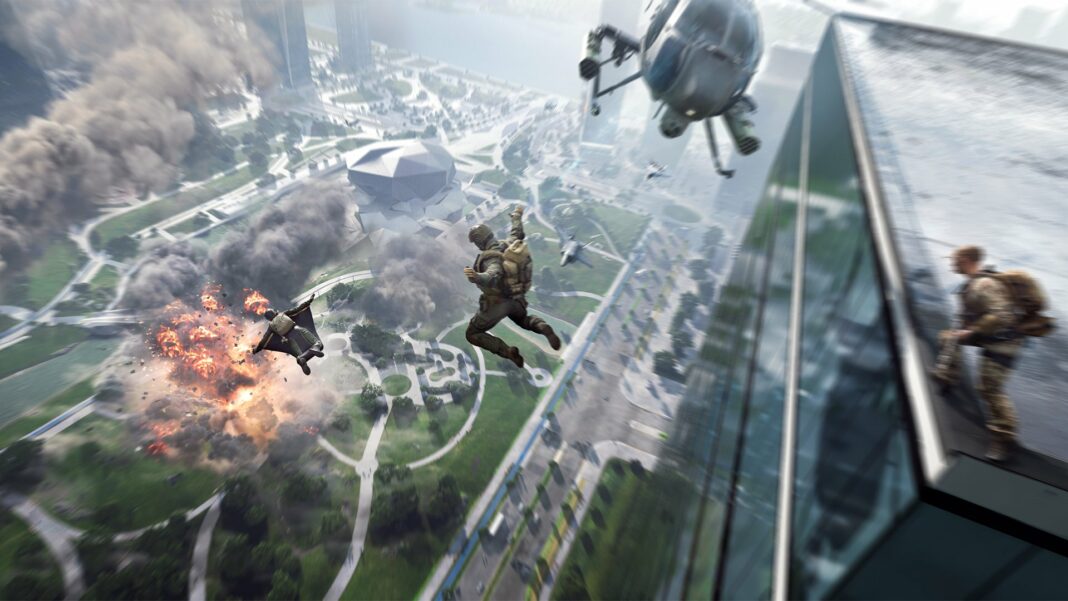 The open beta for DICE’s Battlefield 2042 has come and gone, and the reactions of fans are…mixed, to say the least. Many issues, from performance problems and bugs to features from previous games being removed, have been noted. But perhaps most interesting is a report on GamingIntel by insider Tom Henderson, who’s been leaking details on the game, about how old the open beta is.

For its part, DICE has claimed that the beta is a few months old and that many of the issues that players will face have been fixed in the final release. Henderson himself believed this until an anonymous associate at DICE revealed that it actually isn’t months old, instead being from early-mid September. Another source, who revealed the game’s delay to Henderson before it was made official, also corroborated this.

Delving into the beta settings also revealed that it’s from September 20th 2021, one day before it was originally supposed to be available. While this doesn’t necessarily mean that the build is from that specific date, it does indicate that no changes were made when it was delayed. Why was a delay even necessary in the first place then?

Henderson notes that all of this “Matches up with what I’ve heard for months, that DICE is having major stability issues with builds of the game. It’s one of the major reasons that up until the beta, DICE has been quiet on releasing new footage of the game. Not because they don’t want to, but because they can’t.” This is also apparently one of the reasons that no gameplay was showcased at Gamescom in late August.

Battlefield 2042 is currently slated to release on November 19th for Xbox One, Xbox Series X/S, PS4, PS5 and PC. Interestingly, Henderson previously noted that there wouldn’t be another delay for the title and that the development team is “is confident it’s ready.” Stay tuned for more details in the meantime.