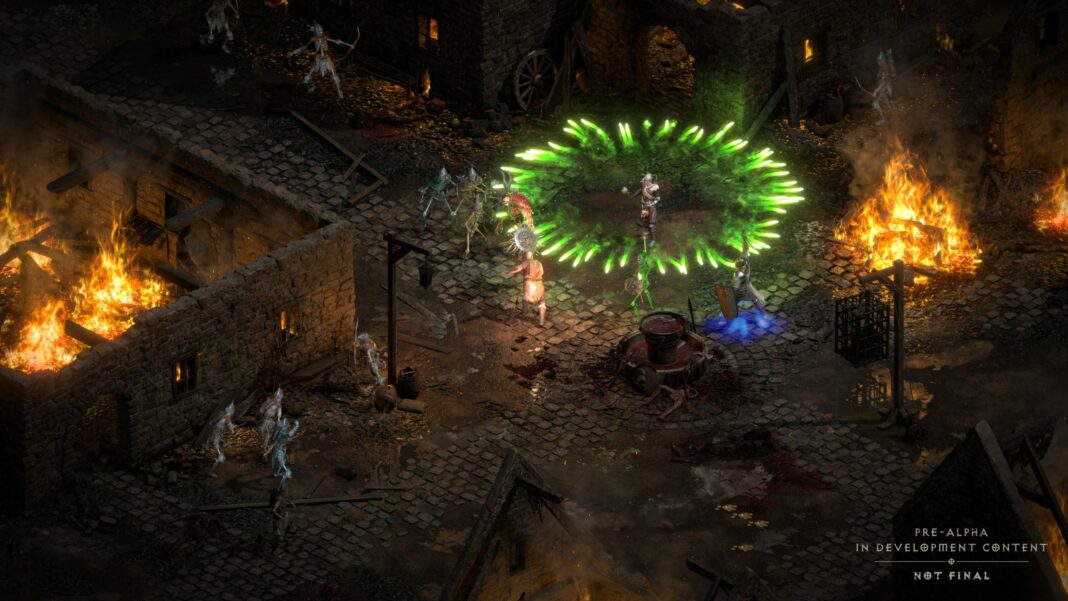 Blizzard has responded to ongoing server issues that have been plaguing players of the recent remaster Diablo II Resurrected.

The game has been suffering numerous reports of login issues and outages since the action RPG launched late last month. Though the studio has performed frequent bouts of emergency maintenance, it seems many users are still suffering long bouts of being unable to play. Reports from both EU and US support accounts also imply these issues aren’t limited to one particular region.

Blizzard has now acknowledged the issues in a statement given to Eurogamer. “We are aware of and are investigating issues some players have been experiencing in Diablo II: Resurrected. We have conducted emergency maintenance across all platforms, are closely monitoring server performance, and are making further adjustments and fixes as needed”.

The statement closed with “We thank players for bearing with us as we make this progress, and we want to assure them that we are working hard on both short- and long-term fixes in order to stabilize the Diablo II: Resurrected experience for all players globally.” Hopefully, players will see an end to these Diablo II Resurrected server issues soon.

Diablo II Resurrected launched at the end of September and gives the 2000 classic a fresh coat of paint. The game is available now on Xbox Series X|S, Xbox One, PlayStation 5, PlayStation 4 and PC.