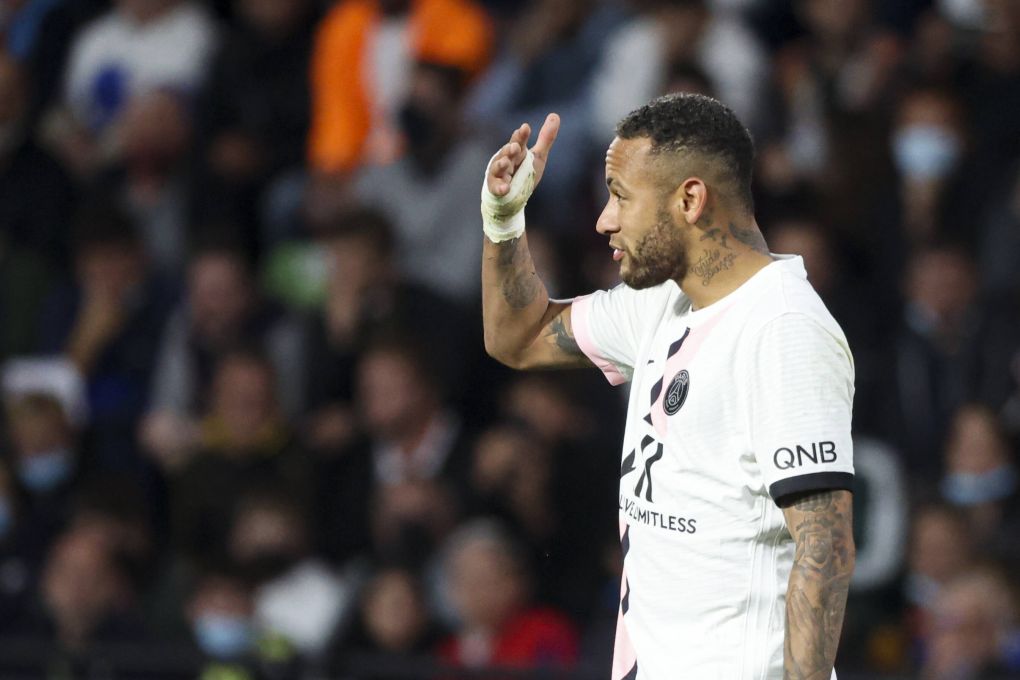 Paris Saint-Germain will return to the Parc des Princes for a critical Ligue 1 fixture against Montpellier. The French powerhouse currently sits at first place in the Ligue 1 standings with seven wins in seven matches.

PSG does have several injury concerns, especially as Lionel Messi will miss this fixture due to a knee injury.

Here is how PSG may line up for this upcoming matchup against Montpellier, as noted by WhoScored.

With Messi out for this matchup, Neymar and Angel Di Maria are expected to share the playmaking duties for PSG against Montpellier.

PSG striker Mauro Icardi has been in promising form as of late for the side, which includes his late game-winning goal against Olympique Lyonnais in Ligue 1 play. The Argentine sure will need to keep up this form at this early stage in the season.

PSG will look to possibly further open up its league lead with a win in this match.