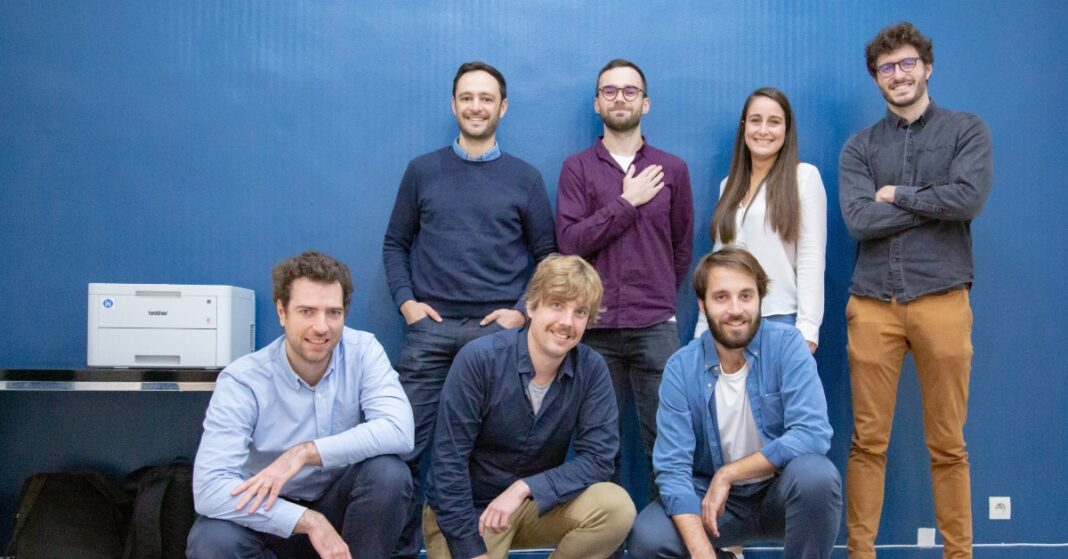 Paris-based Sorare, a global fantasy football game where managers can trade official digital cards, announced that it has raised $680M (approx €579.5M) in its Series B round of funding.

This follows Sorare’s recently raised capital of €40M in its Series A round of funding.

Investors in this round

The current round was led by Softbank, with participation from Atomico, Bessemer Ventures, D1 Capital, Eurazeo, IVP, and Liontree. Existing investors Benchmark, Accel, and Headline also participated in this round.

Speaking on the development, Claure says, “Sorare sits at the intersection of two really exciting industries in digital collectibles and fantasy sports. It’s evident from Sorare’s amazing growth this year alone that football fans around the world have been eagerly waiting for the ‘game within the game’ that Sorare provides. We’re pleased to be joining them on this journey and are really excited to see what the company will achieve in its next phase of growth.”

This year, Sorare has witnessed growth with over $150M worth of cards traded on the platform since January. The number of monthly active paying Sorare users grew by 34X between Q2 2020 and Q2 2021, with quarterly sales increasing 51 times over the same period.

The proceeds from the round will help Sorare accelerate its mission to build a ‘revolutionary’ gaming experience that sets new standards for how fans worldwide connect to the clubs and players they love.

The funds will also enable the company to sign up the top 20 football leagues as well as expand into other sports to strengthen its position as the leading player in NFT-based fantasy sports.

The company also plans to expand its team by hiring across key roles and launch ambitious marketing campaigns with partners, athletes, and media companies.

Sorare will also open its first US office soon and will launch new initiatives to support sports activities for young people and fund other startups in the Sorare ecosystem.

What does Sorare offer?

Founded in 2018 by Nicolas Julia and Adrien Montfort, Sorare claims it has been created by football fans for football fans. Through blockchain digital collectibles and its global fantasy football, the company is on a mission to become ‘the game within the game’.

Nicolas Julia explains, “We are continuously shifting towards digital experiences to celebrate and hone our passions. This is also true for sports, where clubs, players, and their passionate fans are looking for new ways to connect with each other online.”

Julia further adds, “Sorare’s game is born from our love for football and our expertise in tech. We saw the immense potential that blockchain and NFTs brought to unlock a new way for football clubs, footballers, and their fans to experience a deeper connection with each other. We are thrilled by the success we have seen so far, but this is just the beginning. We believe this is a huge opportunity to create the next sports entertainment giant, bringing Sorare to more football fans and organisations, and to introduce the same proven model to other sports and sports fans worldwide.”

Sorare’s collectibles are backed by blockchain technology to provide transparency and portability into other games. Since Sorare cards are NFTs, each card is unique, scarce, and its ownership is publicly verifiable via the Ethereum blockchain. It is a secure and transparent model of digital ownership.

Through collecting, owning, and trading these limited edition digital collectibles, the company claims to be designing a unique game experience where users can ‘truly’ own their game and build real-world connections.

Sorare has over 600,000 registered users on the platform and has licensed players from over 180 football organisations, including Real Madrid, Liverpool, Juventus, and the French and German Football Federation.