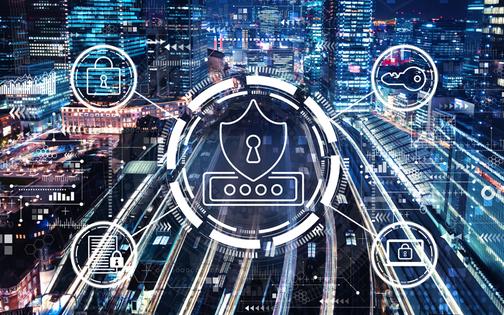 SEQA’s Red Team service was used to make sure recent changes to the company’s IT operating system were secure and to highlight other areas that needed improvement.

SEQA, which was launched in mid-2019, claimed its Red Team assessments took the human element of organisational security into account as well as the technological.

A Red Team assessment laid out specific objectives over a period of time and the process involved a lot more people than a standard penetration test, SEQA said. The testing simulated a real-life cyber attack through social engineering, phishing, and attempts to bypass general office security.

The service also sought out poor password practice, any lack of care when dealing with confidential information and even post-it notes with login details left lying around.

Bayleys Realty, which employs more than 2000 staff, was aware of the risk cyber attacks posed to its business.

“SEQA delivered outstanding outcomes that have given us greater confidence in our systems, and our clients can be confident that we take their data very seriously,” said Bayleys general manager of IT, who did not wish to be named.

The results provided were comprehensive and alerted Bayleys to areas of improvement that other testers had not, he said.

SEQA is run by veteran Kiwi cybersecurity specialist Mark Keegan, a founder of Aura Information Security, which was acquired by Kordia in 2015. In addition to its Wellington headquarters, SEQA has offices in Auckland and Christchurch.

According to CertNZ, there had been a 65 per cent increase in reported cyberattacks in the past year with direct financial losses in the millions of dollars.